Information processing is known to be strongly biased by emotional states. In humans, depressed or anxious individuals are known to have lowered expectation regarding positive events and tend to interpret ambiguous stimuli more negatively. Cognitive bias, the altered information processing resulting from the background emotional state of an individual, has been suggested as a promising new indicator of animal emotion. Animals in a putatively negative emotional state are more likely to judge an ambiguous stimulus as if it predicts a negative event, than those in a "optimistic" emotional state. We established a paradigm to test cognitive bias in mice by training them to associate specific alleys of a maze with either a positive reward or a negative stimulus. Unknown alleys were investigated according to their relative location, i.e., their proximity to the positive or the negative alley. This new paradigm allows to rate individual animals as "optimistic" or "pessimistic" according to their latency to explore an ambiguous alley that is located in the middle between a positive and a negative alley.

In addition, we also tested emotion-like states in honey bees by applying an olfactory learning paradigm using two odorants and blends of these odorants as the ambiguous stimuli. One of the most common bee plaques is theVarroa mite often treated by exposing the bee hive to evaporated formic acid. Shaking the honey bees prior to the test led to a pessimistic judgment while exposure to formic acid did not significantly change the response to the ambiguous stimuli. Hence, there is no evidence that the treatment against detrimental effects on cognitive bias in honey bees.

Here is a detailed instruction for building a bee olfactory conditioning apparatus. 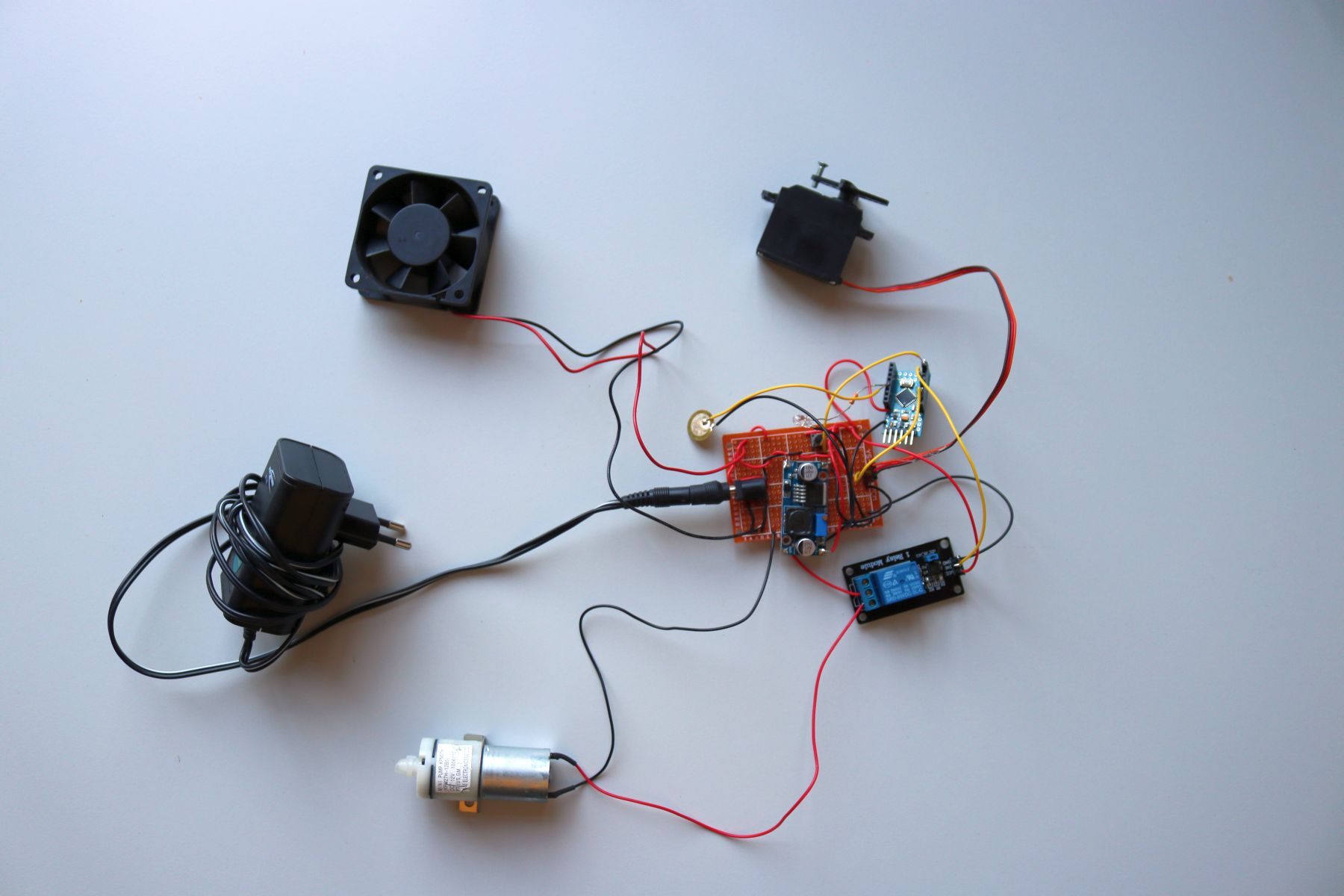 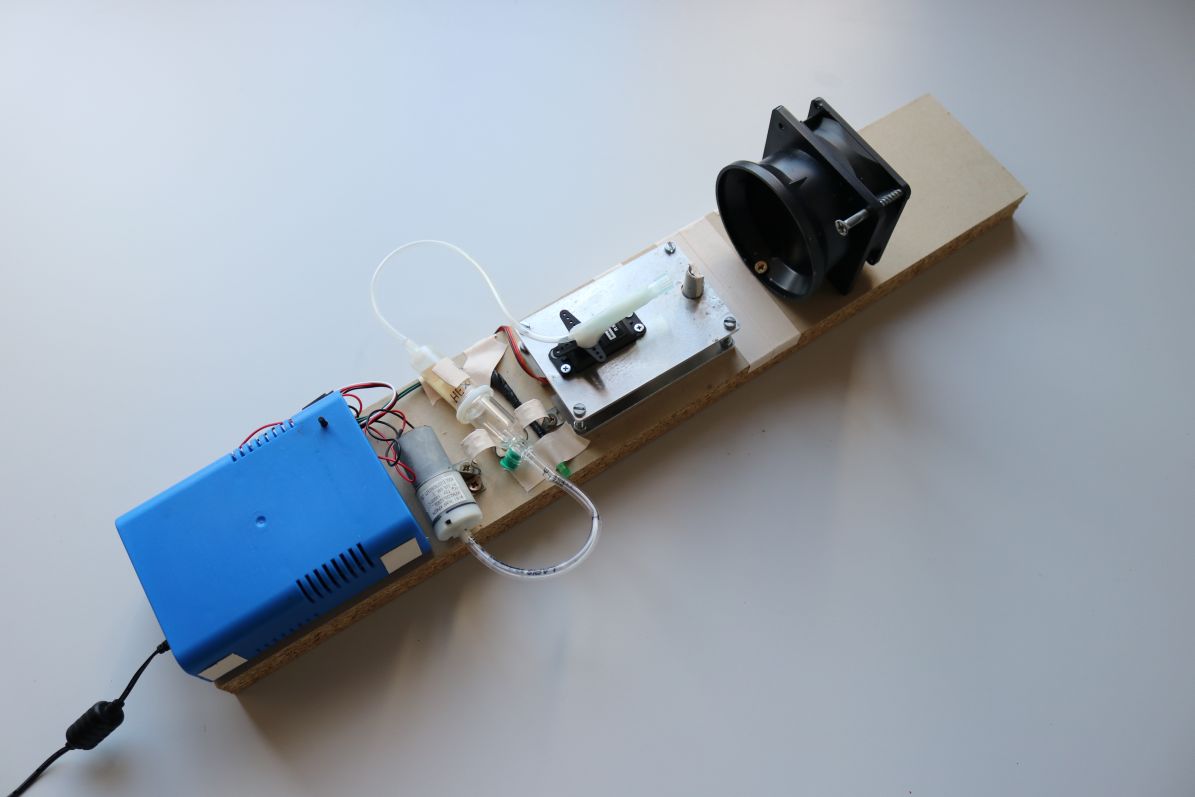